How to Get Bug Splats Off the Front of a Car? The Best Recommended Ways

Charles Heidrick went looking for cheap used cars in Simpsonville, SC and had spotted a 2009 Chevrolet Traverse with no threatening internal damages or outrageous mileage figures. He, however, noticed a few pockmarks on the front bumper and grille of the car which the dealer had told him were bug splats commonly developed from driving excessively on highways. On the dealer’s suggestion, Charles did not worry about “a few bugs on his car” and bought the Traverse anyway. But in a matter of months, Charles had to rush his car to the shop as the paint from the bumper was coming off, the metal was chipping away, and the grille showed clear signs of corrosion.

Emilia Hernández had made a similar mistake with her 2010 Volkswagen Polo. She did not buy the car with bug splats but allowed the carcasses to remain on the car’s hood and bumper for a couple of weeks. By the time she took the car for a thorough wash, the pockmarks had become rigid and did not come off without claiming a few pieces of the paint. Although the car did not suffer that much damage as Charles’s Traverse did, Emilia still had to forego with a chunk of her savings to preserve the cosmetic look of her car. That is how damaging bug splats can be. And removing them almost instantaneously is imperative. Given the speed of your car and the force with which the bugs hit your car’s bumper, grille, or hood, the critters get stuck easily to your nice and smooth paint. Once there, they decompose, release acidic juices, and eat into the paint and underlying metal of your car. Here are a few techniques that the top dealers like Family Auto use to wipe their cars clean off bug splats. Employ one for your car depending on the mess at hand.

If the bugs got stuck to your paint just last night, you can clean them with the dish wash soap you have in your kitchen. Take a bucket of hot water and some baby shampoo. Then, with the soap and a bug sponge, rinse the affected areas in circular motions, apply constant and sufficient pressure all the way.

Say you decide to buy used cars in Simpsonville from friends or family members who swore that the bug splats on the hood are just a few days old. You will have to go a bit hardcore than the normal dish soap method. Here, you will need a microfiber cloth whose rough surface will cause enough friction. Dip that in around 1-quart of warm water with 4-5 tablespoons of baking soda and wipe the area thoroughly in circular motions again.

For the windshields, switch the baking powder with some vinegar. Take a spray bottle to control where you apply warm water and vinegar mixture. Spray and wipe with the microfiber cloth to remove the dead bugs stuck to your windshield and spray a second time to wipe the glass dry.

Not that you should but if you bought from a cheap car lot selling used trucks for sale and ended up with bug splats like Charles, you need the bug cleaning big guns. This means you will have to invest in a bug removal sponge along with a bug removal spray, or a citrus-based degreaser that is precisely designed to remove bug splats from cars. The chemicals will dissolve the bug carcasses without harming your car’s paint and restore the clean bumper and grille in no time at all.

Avoid leaving your car as it is just after removing the bugs. Go for an immediate car wash right after if the splat had covered a wide area. And if you live in a location that sees frequent bug splats or you take your car to the highway often, go for a car wax or bug barricade over your paint to keep the bugs from getting stuck the car. These form a slippery layer over the vehicle that allows the bugs to glide over your car without getting stuck anywhere.

Moral of the story – keep those bugs away from your cars. Do not buy used cars in Simpsonville with bug splats. Neither allow the carcasses to stay on the vehicle’s body for too long. The humble insects have the power to damage your car externally, often in irreversible ways, and turn your story into something similar like Charles and Emilia. 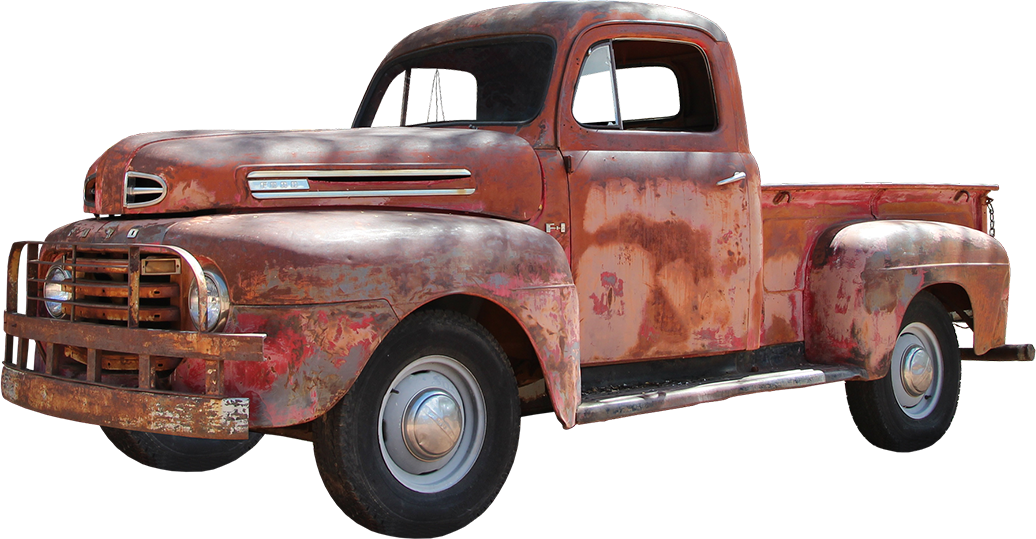